» A place in literary history

A place in literary history

The original house, constructed as a dwelling in c.1760 for a gentleman named Christopher Picard, was occupied by two generations of the Picard family.

In 1823 the house was purchased and extended by a wealthy evangelical clergyman and landowner, who was a firm believer in the value of education, named William Carus Wilson to establish the Clergy Daughters’ School. He was well aware that the income of the poorer clergy was insufficient to allow them to properly educate their daughters (at the time priority would always have been given to providing any sons with an education); he therefore resolved to establish a school for girls that would be affordable to the poorest of the clergy. The stated purpose of the school was to provide:

Mr. Wilson purchased a property in Cowan Bridge [that which is now Nos.1-3 Bronte Cottages, N0.2 being Bronte School House] on the Kendal to Leeds turnpike road for the purposes of establishing the school. He added a wing to the property [perpendicular to what is now No.3 Bronte Cottages] to house the dormitories (upstairs) and the schoolroom (downstairs) and a verandah opposite to allow outdoor exercise even when the weather was bad. The dining room, kitchen, superintendent’s [head’s] lodgings and teachers quarters were all housed within the original part of the property. The school’s garden was divided into many small plots each of which was to be cultivated by one of the pupils. On the opposite side of the road was a cottage [this property was unfortunately compulsorily purchased and demolished in the 60s when the road was rerouted] which, in the early days, was often used as a sanatorium.

The etching below shows how the building looked when it was the Clergy Daughters’ School.

Charlotte Brontë followed on 10th August 1824 (30th pupil) and Emily on 26th November 1824 (44th pupil). All four of the Brontës had suffered whooping cough immediately prior to attending the school and it may be their differing times of recovery which precluded them from all travelling to the school together.

Charlotte’s entry (aged eight) in the school register recorded her attainments as follows: “Reads tolerably. Writes indifferently. Ciphers a little and works [needlework] neatly. Knows nothing of grammar, geography, history or accomplishments [French, music, drawing].” Miss Evans, the Superintendent, did however describe Charlotte as being “altogether clever of her age, but knowing nothing systematically”. Emily’s entry (aged six) recorded her attainments as: “Works a little. Reads very prettily”. It is possible of course that attainments upon entry to the school were underplayed in order to show more progress upon leaving the school!

In addition whilst at the school the girls would wear brown holland [linen] pinafores on week-days and white on Sundays.

A day in the life of a pupil at the Clergy Daughters’ School:

7-8am             Prayers and a bible reading in the schoolroom followed by repetition of texts, hymns and lessons learnt by rote the evening before.

12-1pm            Recreation in the garden or under the verandah, or a walk or run about on the fells. Recreational equipment was provided: skipping ropes, rods & hoops, rackets & shuttlecocks, boats on rockers. It should be noted that story books eg fairytales were not allowed as they were considered wicked! In lieu Mr.Wilson’s own publications: “Child’s First Tales” and his monthly: “The Children’s Friend” containing prayers, religious poetry & short bible tales encouraging piousness/ advising of the evils of sinning (often ending in death-bed scenes!) were provided.

1pm                 Dinner: main meal of the day where pudding was always served first followed by meat & potatoes plus vegetables.

The menu for many years was:

Discipline, personal cleanliness and neatness at the school were strictly maintained and offenders received punishments ranging from standing on a stool or wearing a badge declaring the offence to birching [beating with a bundle of twigs]. Such punishments were however common to other schools at the time.

In summer there was six weeks holiday during which the girls could return home or stay on at the school (for a £1 fee). Those who stayed went to Silverdale for 2-3 weeks, staying in lodgings or in a house rented by Mr.Wilson. It seems that this was a real treat for the girls who looked forward to going  to Silverdale in the school shandries (carts). Mr.Wilson would organise trips from Silverdale into, what we now know as the Lake District or to places of interest such as Levens Hall Gardens.

Charlotte and Emily were removed from the school 1st June 1825.

After the school was removed to Casterton, the left-hand wing of the building was converted to a bobbin-mill where wooden reels were made out of the alders which grew around Cowan Bridge.

In the mid 1800s the old school wing/later bobbin mill running at right angles to the original house burned down and the original property was again returned to residential dwellings though the cottage nearest the road was used as a beerhouse named Cow Inn for a short period. (The sale of beer was deregulated c.1830 thereby enabling the opening of innumerable beer/alehouses. A licence was not required to sell beer; these establishments could not however sell wine or spirits. At one point it is believed that almost one in three houses in the country were selling beer!). 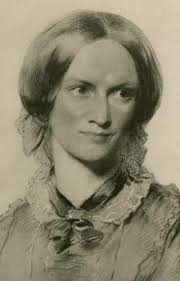 Charlotte (under the pseudonym of Currer Bell)  wrote Jane Eyre, her first published novel, in which she used the Clergy Daughters School as the model for the infamous “Lowood”. Her next published novel was Shirley, followed by Villette. The Professor, Charlotte’s  first novel, was originally rejected by the publishers and was only actually published following her death.

Emily (under the pseudonym of Ellis Bell) wrote Wuthering Heights.

Anne (under the pseudonym of Acton Bell) wrote The Tenant of Wildfell Hall, and Agnes Grey. 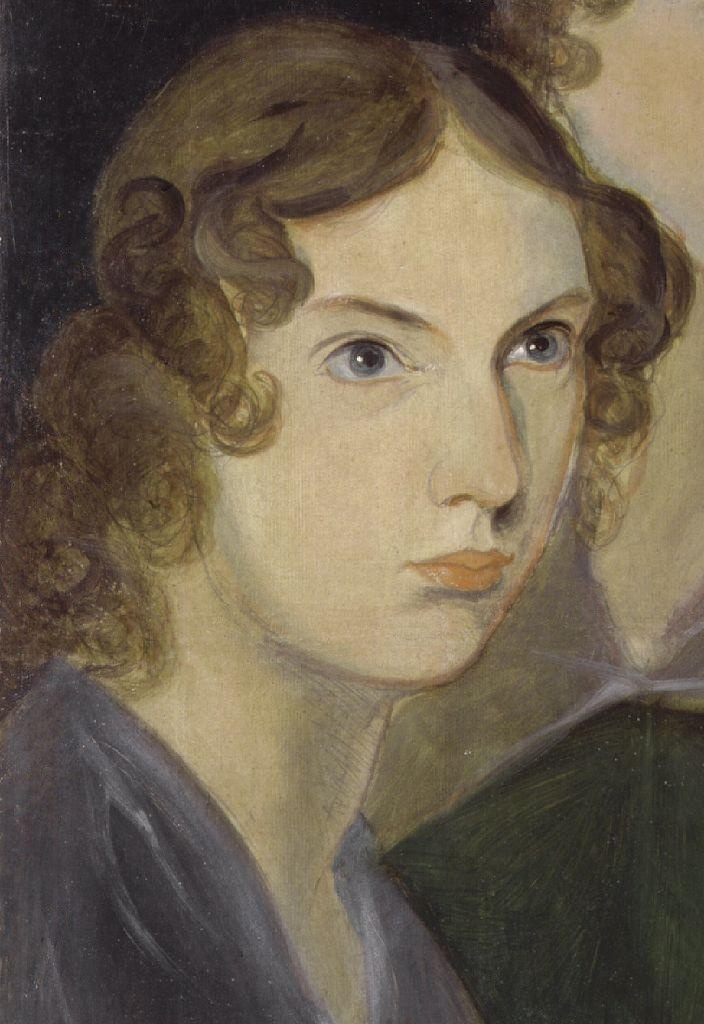 For more information about the Brontes see the Bronte Society website:   http://www.bronte.org.uk/haworth-and-the-brontes/family-and-friends

“We had the most amazing holiday”

“We had the best time here!”

“It felt like staying in a fairy tale house”

“A terrific place to stay for Dales or Lakes”

This listing is a jewel”

“It is an incredibly beautiful part of the world”

“A privilege to stay in such a beautiful, historic property”

“Best weeks sleep I have ever had”

“We cannot wait to come back”

“What an amazing place to stay!”